Empowered by CyberTech Engineering and University of Fribourg.

Design is a process of intentional creation or arrangement of processes and components, so that the resulting system fulfills a desired purpose.

Good design mediates the relevance and meaningfulness of a system. This is one of the most important prerequisites for people so that they can develop positive emotions about a system. Design decisions often have much greater impact than that of which designers are aware. Therefore, it is important that designers and users see themselves as part of the whole system, surrounded by dynamics that connect them.

Human-centered system design put human beings and their natural, informational and socio-cultural environments in the center of their design and working processes.

Human-centered design ensures that an human-centered system (HCS) is acceptable for human-beings and their environment.

Generally, design principles are used to perceive people as holistic beings and to consider them as such during the lifecycle of an HCS. The goal of them is to guide the design process, preventing frustration and empowering enthusiasm. This list is not exhaustive, and new principles may be added as this research continues. 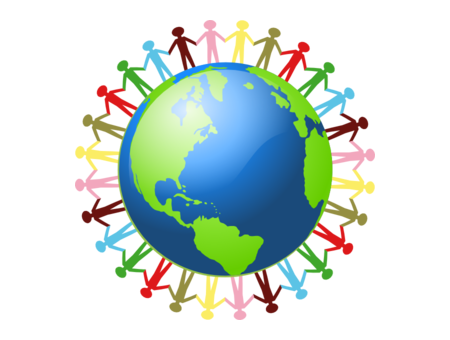 Putting human beings in the center of design processes implies a devotion to human values. The goal of this principle is to preserve human dignity and integrity in any human-machine symbiosis.

Formally, an HCS must comply with the local legal framework and must fully protect human rights. Systems violating humanity, existential or social values cannot be regarded as human-centered.

Also, weaker values, such as hedonism, self-direction, security, power and benevolence, must be adequately accommodated in the design. It is important to note that the priorities of human values differ from one person to another. The design should respond dynamically and situationally to changed value priorities. 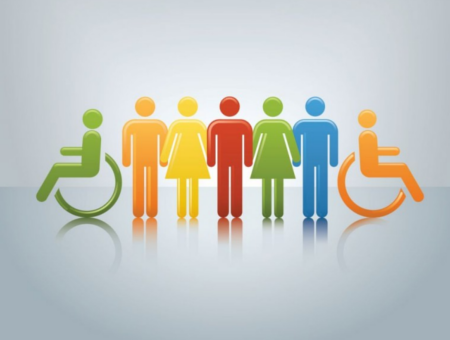 Often, only users are considered when designing systems. We propose to break through this narrow definition and to enlarge the circle. Every person who comes into contact with an HCS during its lifecycle, should be part of the design, e.g. designer, stake holders and users, and even the maid.

The integration of humans into an HCS is a critical task. Humans should be considered in the design of HCS as holistic beings. Looking at URANOS, there is a circuit on each abstraction plane connecting them with other entities (e.g. systems, other humans). The design of an HCS should explicitly address these circuits, making them comfortable and suitable for human beings.

HCSs should ensure that human beings are not discriminated against: that people are not excluded nor reduced according to their origin, race, culture, age and sex.

Example: If a system is used by people with disabilities, then their disability should be taken into account accordingly. For example, public transport as an HCS should provide ticketing machines which are easily operable by blind people. Similarly, for elderly people, whose movements may be less accurate, font and button sizes must be adapted accordingly. 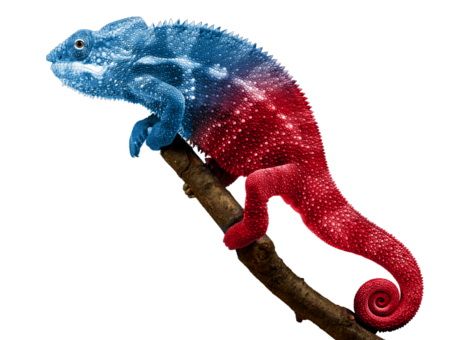 Human beings and their environments are constantly changing. HCSs must adapt to the evolution of humans and their social communities supporting new emerging human activities. The principle of adaptivity takes this into account.

Static design and implementations are indeed easier to realize. However, the resulting systems often prevent quick response to changing needs and circumstances. They have to be redesigned manually, which is an expensive and time consuming task. And, in the worst case, such systems no longer meet the new requirements. Their behavior is perceived as disturbing.

The principle of adaptivity includes the following two key points: 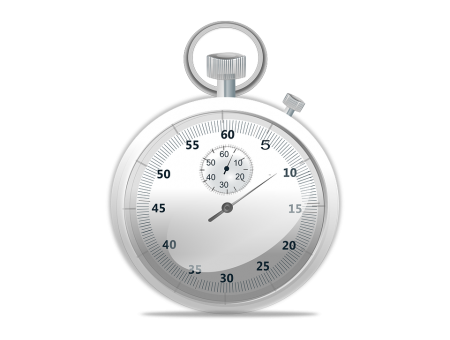 In HCSs, responsiveness refers to two things: (1) requests of human beings need to be handled in a reasonable time frame; and (2) the way human beings exchange and acquire knowledge in HCSs.

The principle of responsiveness addresses a reactive human-machine interface. Here, human beings expect feedback within an expected time frame when they interact with the machine. Effects of their actions should be readily apparent to them.

However, this design principle also addresses another level of interaction, namely that of the conversation. It allows humans and machines to build an adaptive learning organization, where humans and machines can learn from each other. The obtained knowledge could lead to a change in behavior (of the human or the machine), which should take effect accordingly. 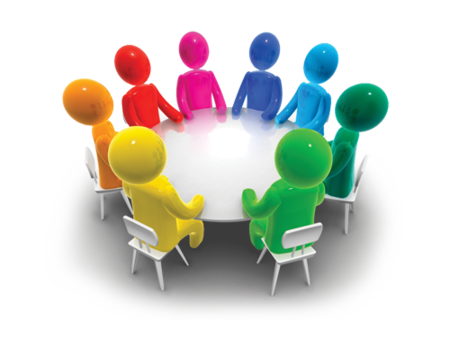 A participatory system allows human beings to become designers of their human-machine collaboration. It reinforces them in their feeling of being in control of the HCS, and it gives them the opportunity to take the lead. 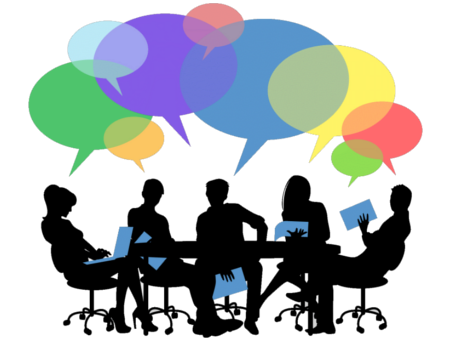 In order for collaboration to take place, an exchange of their subjective conceptions is needed for acquiring a mutual agreement and consensus. The principle of consensus-oriented design is about actively supporting this process. Key elements of this design principle are conversation and social cohesion. 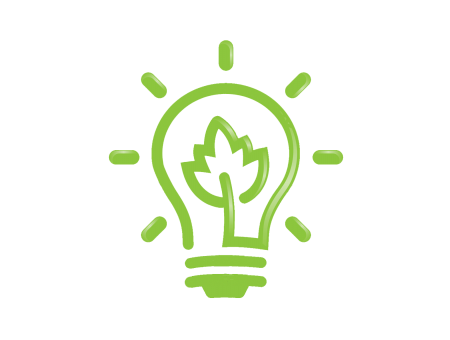 This principle focuses on two interrelated requirements: (1) Effectiveness, where system outcomes should be useful for human beings; and (2) efficiency, stating that these outcomes are produced at reasonable costs.

Human-machine collaboration must be performed effectively. The result of that collaboration should correspond as closely as possible to the mutually agreed goals. It also includes how quickly and effectively a system can respond to changing needs. This correlates with the principle of adaptivity.

Further, this principle also covers the sustainable use of natural resources and the protection of a human's environment. Efficiency in this sense helps HCSs to reduce the bio-costs of humans (Geoghegan & Pangaro, 2008), and minimizes wasting of natural resources. 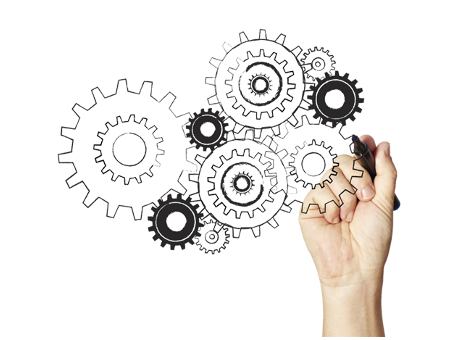 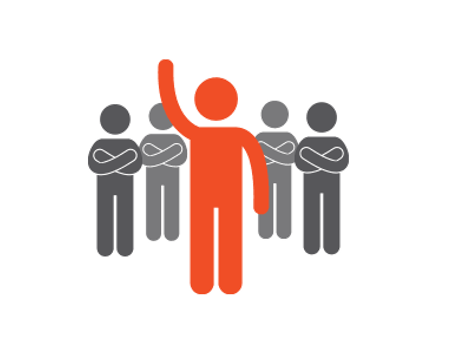 The principle of accountability means that participants are liable for their activities according to their roles (e.g. designers, users). Generally, participants are accountable to those who are affected by their decisions and actions (UNESCAP, 2009).

Each participant must be aware of his accountability. Here, local and international law must be considered. The system should provide appropriate information to participants. By means of appropriate warnings, responsibilities can be transferred partially from designers to users.

Example: In many states, technical systems are not legally accountable. Therefore, often, the designer or the user is liable if a technical system fails or endangers human life. This is a big challenge, for instance, in the development of self-driving cars.